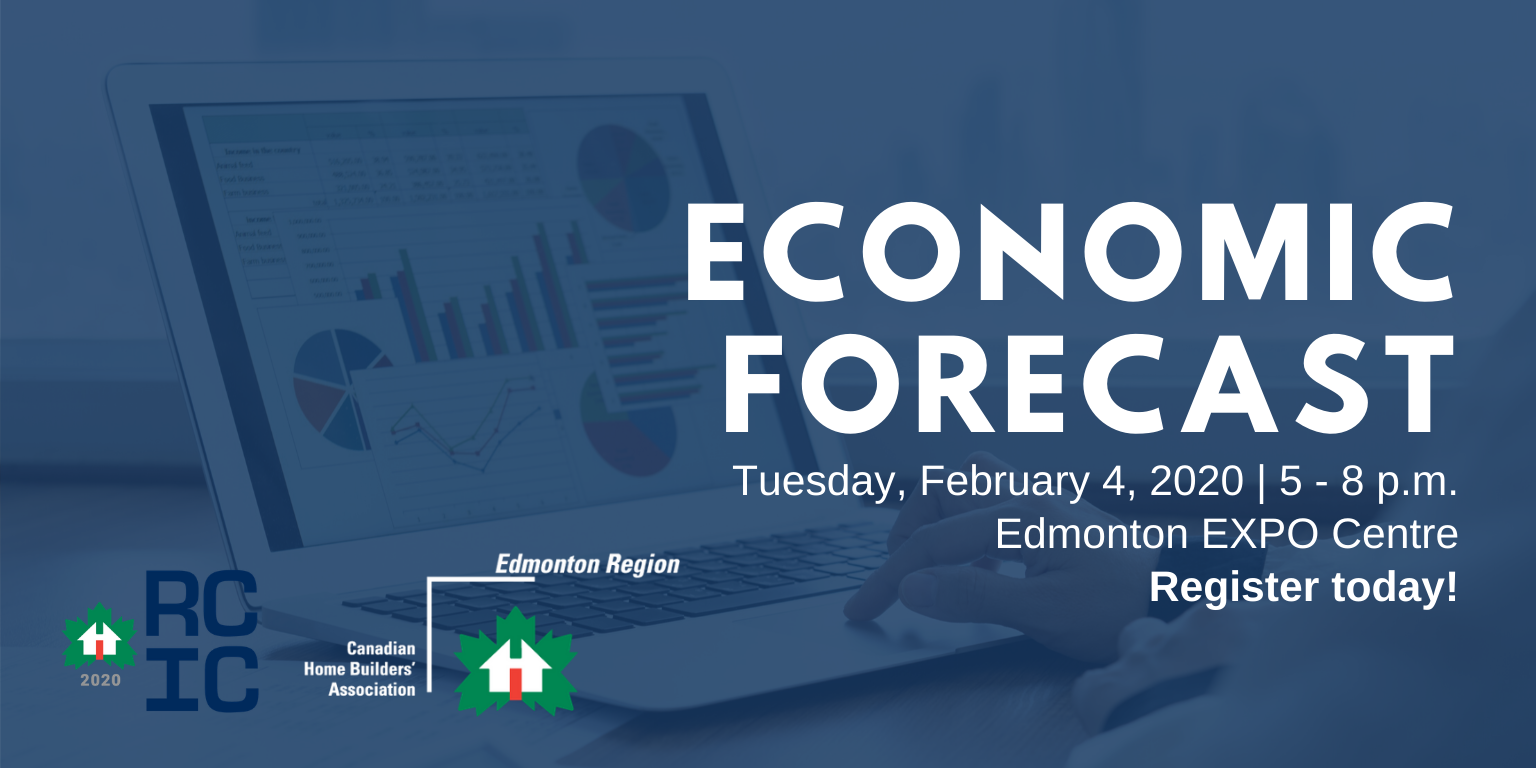 The Economic Forecast Dinner is taking place at the end of the second day of RCIC:

With over 30 years’ experience in economic analysis, forecasting and consulting to private and public sector organizations, John appears regularly as an economic commentator on CBC radio and TV, Global TV, The Edmonton Journal and other various media outlets. Before joining the City of Edmonton, he was Director of Economics with PricewaterhouseCoopers in Toronto. Prior to this he held various positions with IHS Global Insight, Deloitte & Touche and Standard & Poor’s.

John also served with the Canadian Foreign Service in Europe and Asia where he focused on trade development and investment promotion.

Dawn Desjardins joined the RBC Economics team in January 2006. She is a key contributor to the macroeconomic forecasts for Canada and the U.S. and is part of a team that is responsible for the interest rate forecasts for both countries. Dawn delivers economic analysis to RBC’s clients through a variety of publications and presentations. She is often interviewed by media from across North America to discuss developments in the economy and financial markets.

Prior to joining RBC, Dawn worked as a reporter for Bloomberg Financial News in Toronto covering the Canadian bond and currency markets and was the Canadian bond market strategist for a major U.S. bank for ten years. She is a graduate of the University of Toronto.

Thank you to our sponsor: